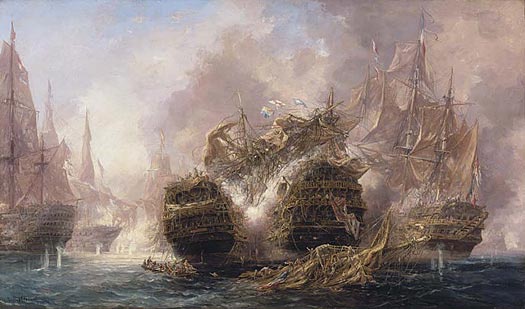 Limited editions: 125 copies (of the singles of each)

Standard sizes and finishes available (Price Bands are not applicable to these prints):

Although it had been known for some time that a London club and a Portsmouth club each had a pair of these 4 paintings, there had been no successful effort until summer 2004 to try and re-unite them. With both clubs keen to authorise the copying of their pictures so that the dream of unification could be achieved, the result is that all four paintings are now available either as separate images at different sizes (on canvas and paper) or together as a montage of the four (on paper).